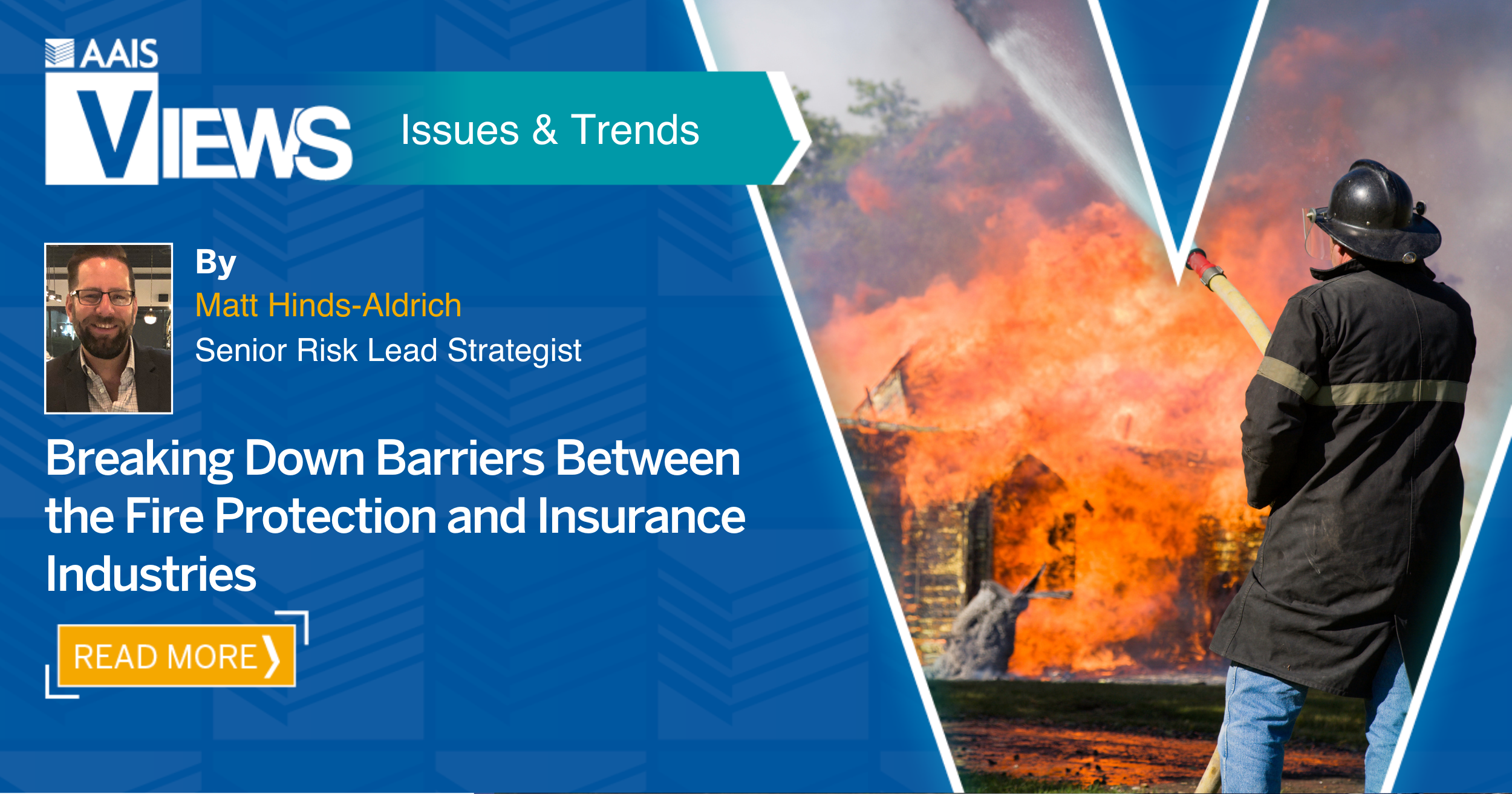 Breaking Down Barriers Between the Fire Protection and Insurance Industries

END_OF_DOCUMENT_TOKEN_TO_BE_REPLACED 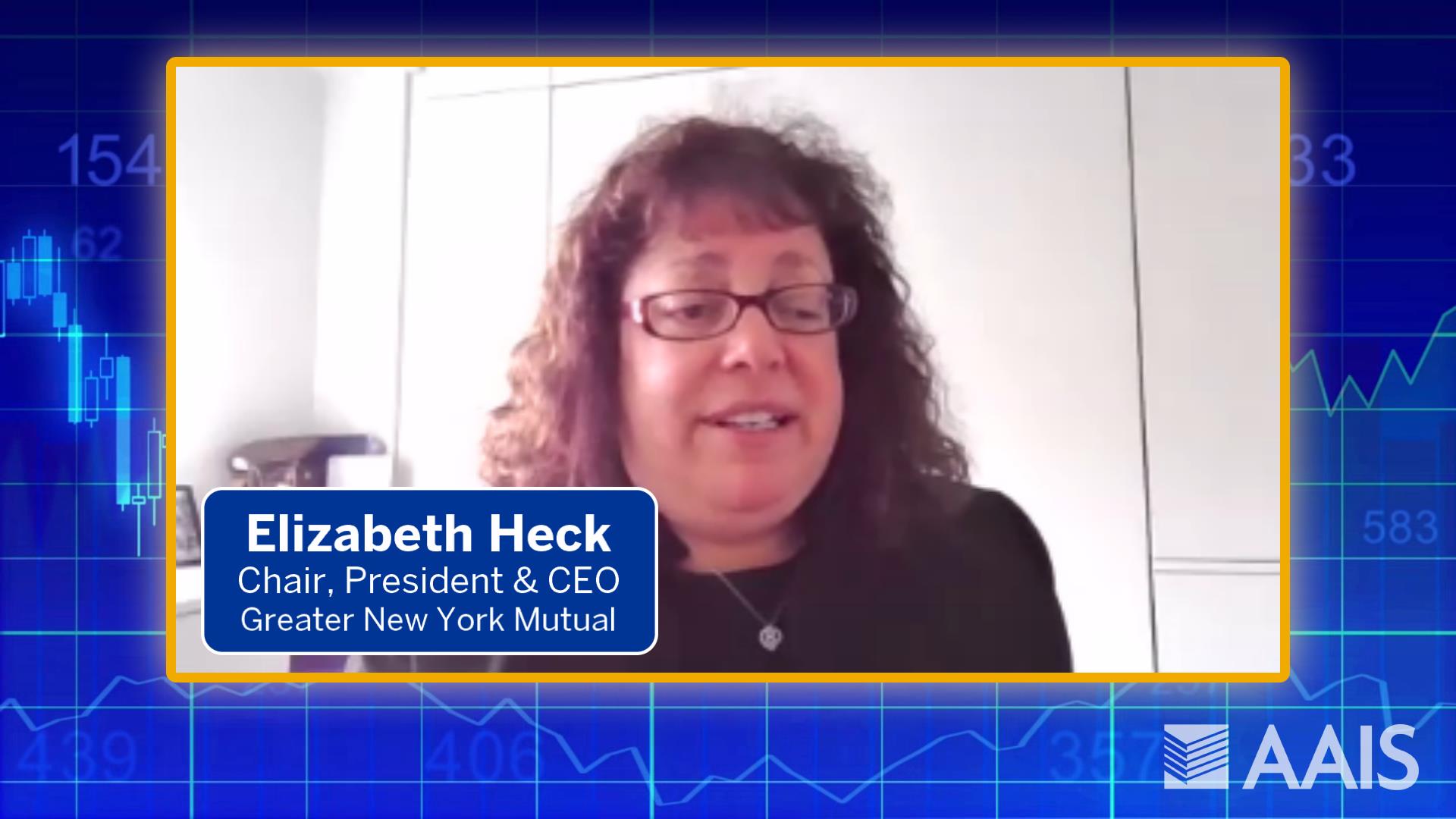 In this AAIS Market Report, Chair, President and CEO of Greater New York Mutual Elizabeth Heck discusses  challenges to the insurance industry in the U.S. and New York.

END_OF_DOCUMENT_TOKEN_TO_BE_REPLACED

Dr. Matt Hinds-Aldrich, Senior Risk Strategy Lead, was a recent guest on the FNO InsureTech podcast, joining hosts Rob Beller and Lee Boyd to talk about how new thinking around data can enhance insurers’ ability to measure, rate and mitigate fire risk and the challenges associated with insuring the peril, particular in wildfire-prone areas such as California.

END_OF_DOCUMENT_TOKEN_TO_BE_REPLACED 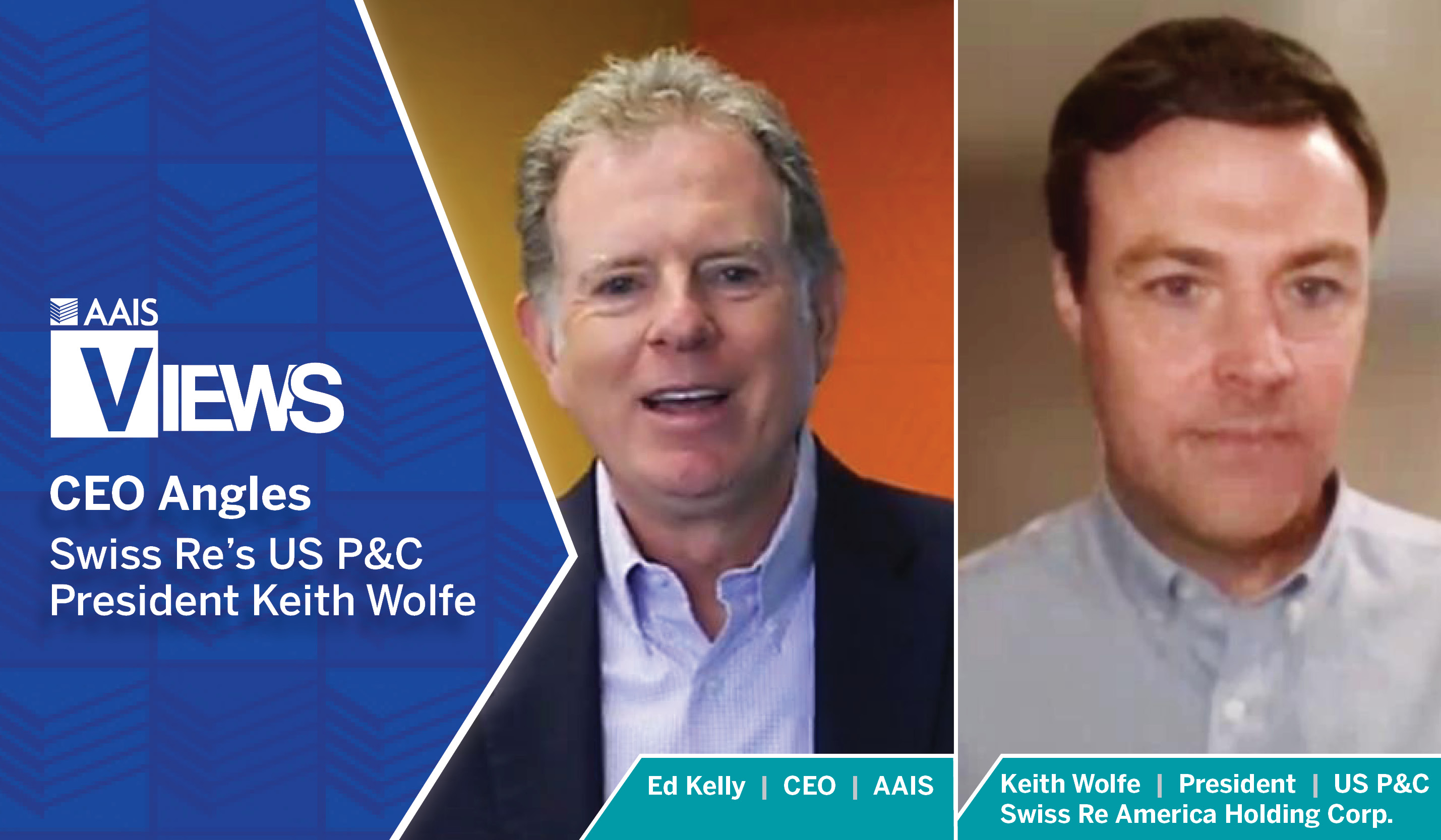 In this edition of CEO Angles, AAIS President and CEO Ed Kelly speaks with Keith Wolfe, President of US Property & Casualty at Swiss Re and an AAIS board member, about lessons learned during the pandemic, the increasing value of data, the need to start looking at climate change, the troubling cyber risk trend, and the hot topic of social inflation.

END_OF_DOCUMENT_TOKEN_TO_BE_REPLACED 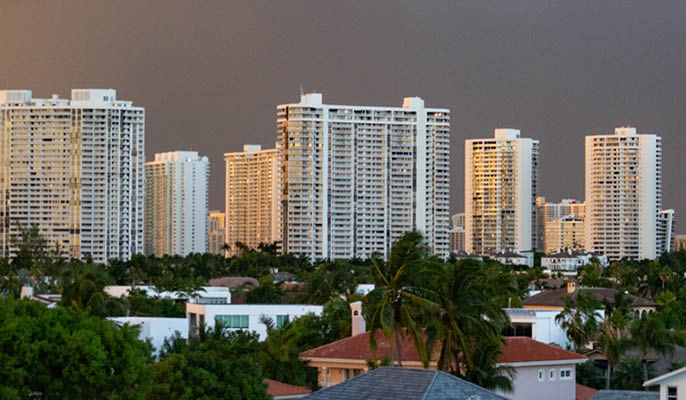 Learning From the Surfside Condo Collapse

The collapse of the Champlain Towers South condo in Surfside, Florida, shocked the nation, starting a much-needed conversation about the importance of risk mitigation. As the events unfolded, we learned that the information about the significant risk of collapse was known—to some—but simply went unheeded.

END_OF_DOCUMENT_TOKEN_TO_BE_REPLACED 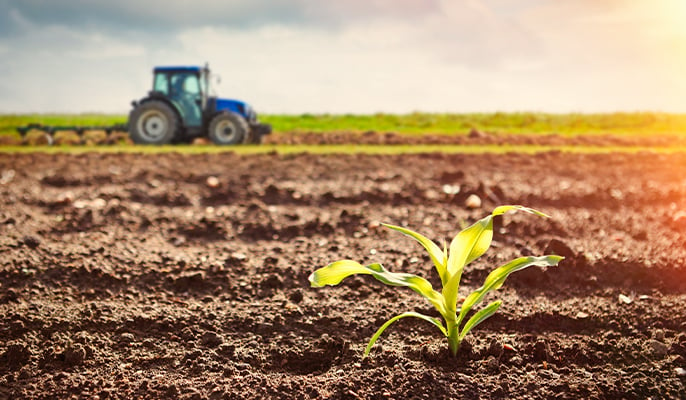