Looking Back and Looking Forward with a ‘Father of the Internet’

The Internet was built on the concepts of open source, open collaboration, and cooperation. One industry pioneer believes these principles can and should be put into use today for continued success.

AAIS’s Joan Zerkovich spoke with Google VP and Chief Internet Evangelist Vint Cerf during the Virtual Main Event. Mr. Cerf is widely known as a ‘Father of the Internet,’ and co-author of the TCP/IP protocol, amongst other accolades.

Mr. Cerf spoke about the initial development of the Internet at the National Science Foundation (NSF), where they first developed a reliable national system to connect their regional academic and research networks. He said that TCP/IP was chosen because of its utility, practicality, scalability, availability, and financial support.

Mr. Cerf said modern interconnected network development shows a resemblance to the development of the Internet, but cautioned that it isn’t the answer for every industry. Distributed ledger technology might not be as effective in a high-traffic eCommerce company like Amazon, for example, where millions of transactions are made every minute. For industries with lower traffic where tracking every interaction is important, “it’s a good solution.” Like the Internet, distributed ledger technology must be developed by an open community cooperating together to build the best, most scalable product. 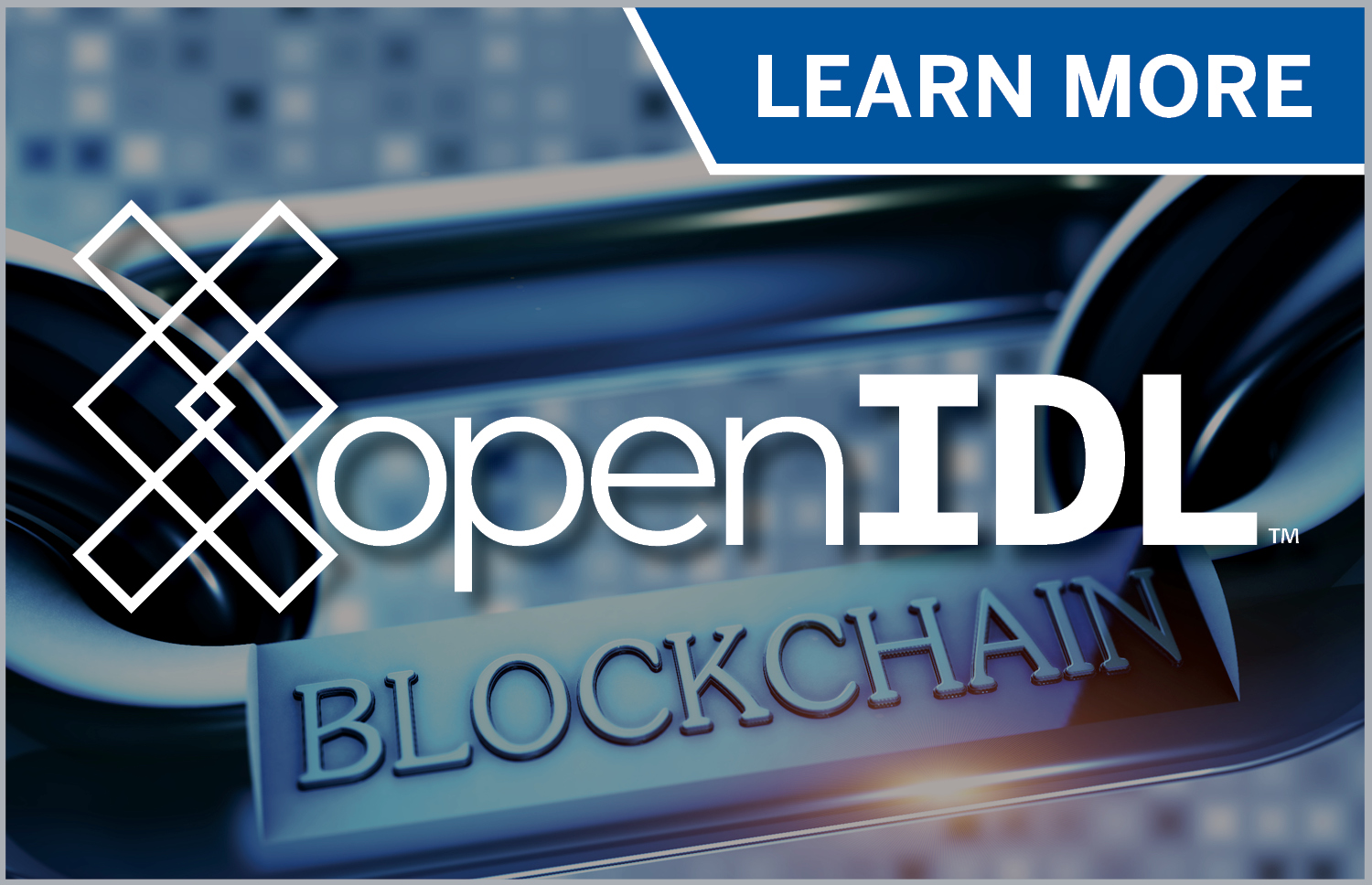